The wait is over. Scott Pilgrim Vol. 6 is coming out, and now we know its name: “Scott Pilgrim’s Finest Hour.”

The final volume of Bryan Lee O’Malley’s beloved series from Oni Press will hit comic book shops on July 20th, with a price tag of $11.99 for 248 pages of Pilgrimy goodness. But if you are one of our customers, you are going to love this. We are doing pre-paid pre-orders, and those are all guaranteed for either Midnight Monday July 19th, or morning of Tuesday July 20th. We are doing an amazing Midnight Release Party, too, that starts at 9 pm on Monday night, and culminates in on-sale of the book at Midnight. We will be going all out on this night, and will have an awesome DJ, FREE Beer, Sodas and Snacks, as well as a big sale and a SCOTT PILGRIM special (plus possibly a few other surprises).

So Who Is This Scott Pilgrim Person Anyway?

Scott Pilgrim is 23 years old, living in the big city with his gay roommate, just trying to get by in this crazy world. He’s in a band. He’s lazy. He likes video games.

Scott Pilgrim likes the new girl in town, Ramona Flowers, but to win her heart, he has to defeat her seven evil ex-boyfriends. Seven! Evil! Ex! Boyfriends! Lucas has muscles! Todd plays bass with his psychic powers! The Twins are twins! Matthew Patel is an Indian guy! AND MORE!

Scott Pilgrim is a critically acclaimed, award-winning series of graphic novels by Canadian cartoonist Bryan Lee O’Malley. Boys and girls! Young and old! Come one, come all! Read Scott Pilgrim! Five volumes in stores now! One to go! 2010! Published by Oni Press! (Ages 13 and up!) 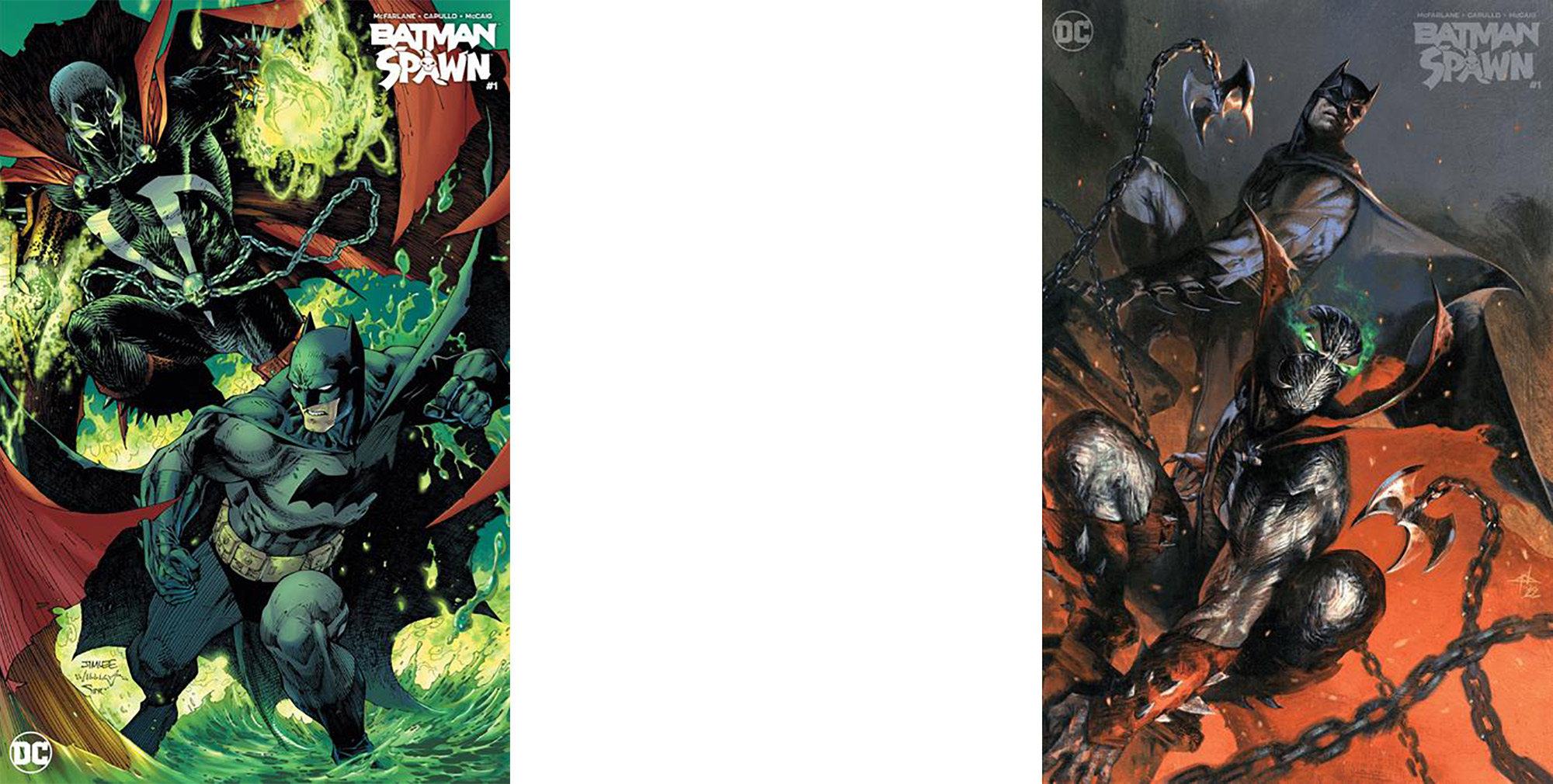