You are here: Home › DC Rebirth 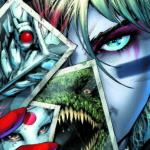 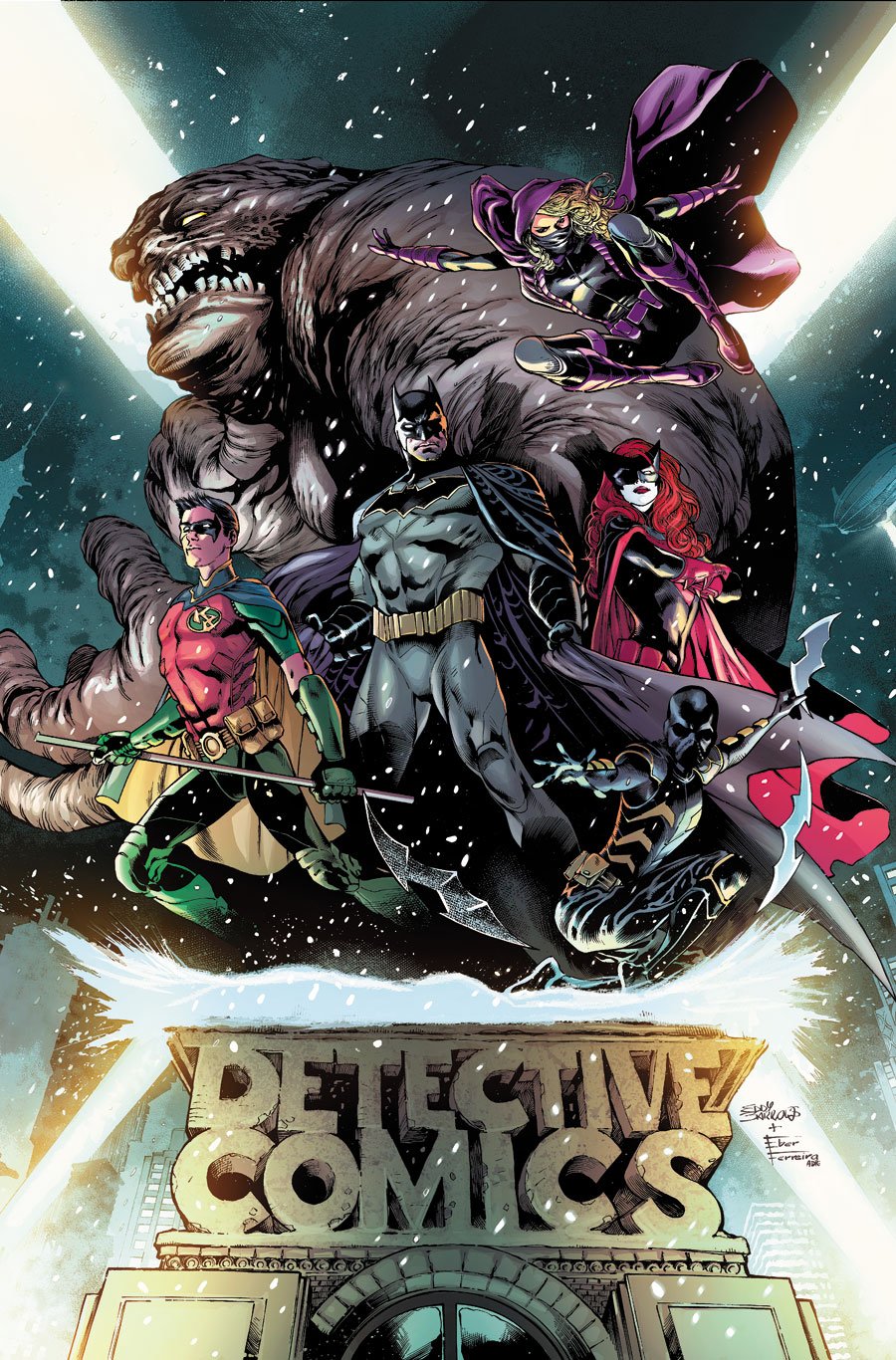 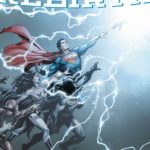